As a newcomer of the company, I was originally interested in this outing for group travel, but because of my girlfriend's "sexy power", I planned to quit the opportunity to be happy with my colleagues one day before the trip, but the organizer's MM told My hotel and tickets have been booked. I had to flee Shanghai on Saturday as a last resort (PS: I later learned that I can bring my family, but I was beaten by my girlfriend when I returned.)

We met at the gate of the company at 7:50 in the morning. Since I live in Yangpu, which is far from the company, I went out early. The company coach tour bus departed on time at 8 o'clock. This is the first time I've been to Xiangshan. I used to feel that it wouldn't be too far away. Who knows that it's really not close. We finally reached Xiangshan County after about four hours. As a lot of "dry goods" were brought along with the car, we went to Songlanshan seaside tourist resort after a short break after getting off the car. 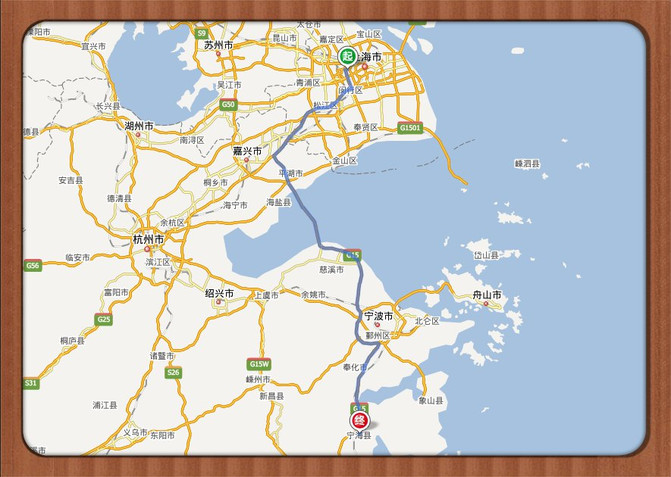 When I came to Songlan Mountain Beach, it was the hottest day of the day, but I overlooked the whole beach.

There are so many people. From a distance, countless colorful parasols on the beach. Because it is a dry duck, I did n’t even bring a slipper when I came. I did n’t know what a “stupid fork” was until the beach. At the beginning, I just wanted to see the sea. After all, this was my first visit. By the sea, but when I find the charm of the sea is infinite, although there is no Haizi's "face to the sea, spring blooms" mind, I can't help taking off my shoes when facing the endless horizon. When I first entered the water, I was very careful. I always felt that there was a shark or something under my feet. When my feet touched the sand below the seashore, it felt really cool. At that moment I really forgot about Shanghai ’s 40 degrees. "Barbecue weather", waves of waves came over, the sediment under the feet was instantly shattered by the rushing waves. The sand and pebbles that followed the waves gently hit the soles of the feet, feeling like little fishes kissing the soles under the feet. 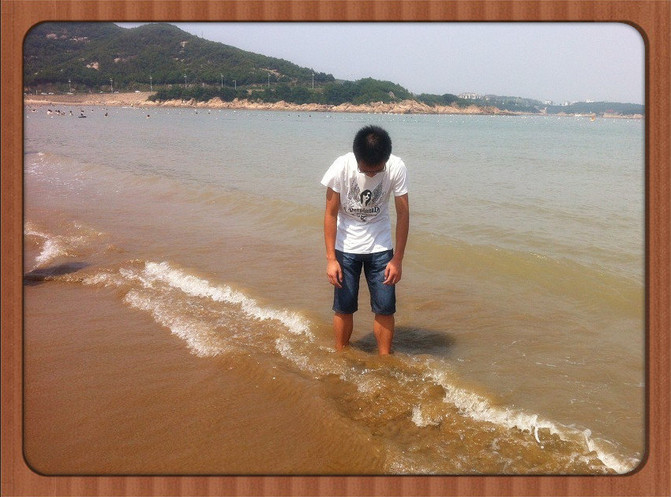 Figure note: Good friends capture, I admit that it took PS a long time to make myself look less black The male colleagues who accompanied the group brought football. For them IT men who are working on computers all day, they must seize this rare opportunity. Unfortunately, I only know about Messi and Cristiano Ronaldo, so I can only do An onlooker.

The girls don't seem to be too interested in this, most of them take pictures in groups.

I encountered a group of sports school students who wanted to go to the sea to train by the beach. They would have to train hard at a young age, and it was distressing to watch them one by one.

May be due to safety issues, swimmers have to swim in designated places. Sadly I am a dry duck, and I can only envy and envy.

We left the beach at 4 pm. After a bump in the morning and a happy afternoon, everyone was hungry. The accompanying guide told us that we had already booked a restaurant for everyone. It is the most famous Lao Ning Hai Big Fish Restaurant . I can't wait for my food.

Ninghai's seafood is very famous, but unfortunately, when we arrived, we were catching up with the fishing ban, and there were very few ships going to the sea, so we could only eat some offshore seafood. However, the traditional Ninghai famous food is also good, such as stinky tofu (I know it is not too elegant, but it is really delicious), brine shrimp and so on.

After dinner, we went straight to the hotel where we stayed—the New Century Hotel Ningbo. The hotel was quite good. It was said to be a five-star hotel. After arriving at the hotel lobby, after checking in, I came to our room with my roommate. We live in a double room. Open the door to see the layout is quite good. Chinese classical decoration, the bathroom is very clean and warm, but the only thing that makes people feel bad is that there are fewer TV shows. The roommate just turned on the TV. I heard a copycat program from the local TV station in Ninghai. Tested the wifi signal, it is still very strong, generally give a good comment.

When I checked into the hotel, the guide told us that there was a free swimming pool in the hotel. I was worried about swimming in the water when I was at the beach just now, but because of the activities at night, I could only bear it.

The company organized the night event because it was Saturday and there were more people singing and entertainment. We chose the Proudy KTV nearby. It is estimated that it is about 2,000 meters away from the Kaiyuan Hotel. After all, it's not Shanghai. The price of KTV is ok. We have packed three games. It's really scary than not knowing it. Maiba is so many. Some of them are really high, so I can only look forward to it. , Sang a song casually, and then drink and play dice with colleagues.

After finishing High, it was already 11 o'clock in the evening. I felt a little tired and said goodbye to my colleagues to go back in advance. It was really a bit hard when I was waiting for the KTV. Maybe luck, I stopped at a taxi when I came out He arrived at the hotel for a few dollars, and later heard colleagues say that they waited for a long time without waiting for taxi. Back to the hotel, I took a hot bath, drank some water, and slept. The environment in the hotel was really good, no noise. (To be continued "OUTING Two Day Tour of East Zhejiang Grand Canyon") 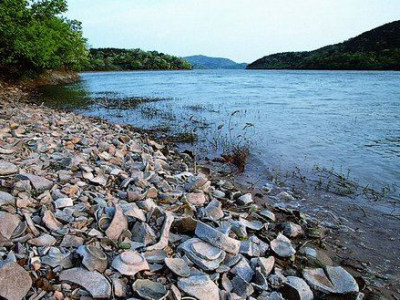