On March 31, 2014, I came to Xiangshan yesterday and checked into Huaxiang International Hotel in the evening. At 6 o'clock in the morning, I walked out of my room and got out of the room. I came alone to Lilongtan Forest Park opposite the hotel. Huaxiang International Hotel and Lilongtan National Forest Park 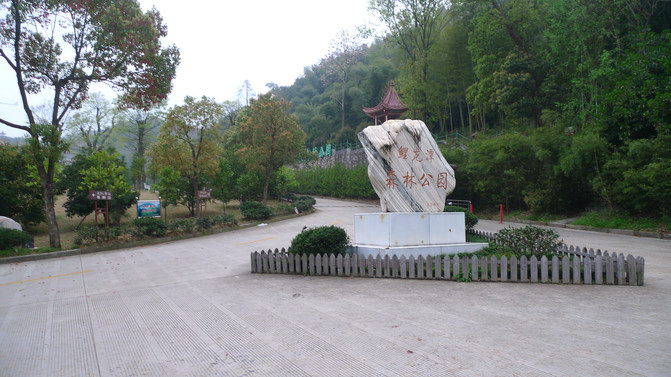 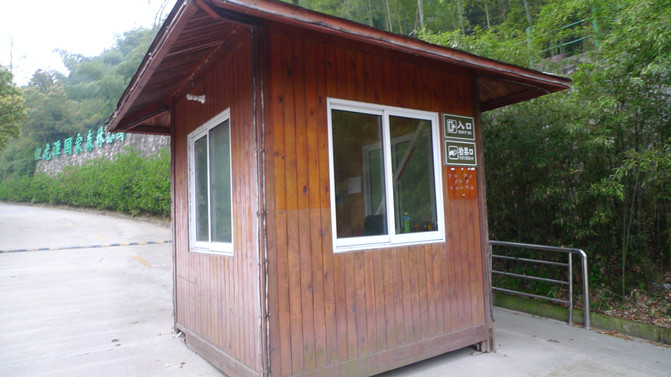 Starting from January this year, the park will be open to the public for free. When entering the park, the first thing that catches my eyes is a sand tree,

Next to Lilong Shimian Club

In front is the Sky Frog Lake,

There is a legend about the origin of Sky Frog Lake. It is said that the sky frog was in Yaochi during the flood. One day, the mother-in-law bathed in Yaochi, and the sky frog did not evade in time. She violated the sky, and the mother-in-law showed kindness, opened her eyes slightly, and said to the sky-frog: "Ru has no roots and should not die, go to East Tuxi Quzhou The piedmont of Lilong Mountain has been meditating. This is a paradise on earth. After thousands of years, you have your own help to come back. "...

Hua Xiang is everywhere in the park.

This is Huaxiang Mountain Villa inscribed by Zhao Puchu

Dig into the woods, climb up the mountain,

On both sides of the road are tall green cedars, cedar trees, large-leaved holly, Schima, yew, and ebony trees.

The morning air is particularly good. In the park, I deeply experienced what is natural oxygen bar. I climbed the gazebo on the top of the mountain, facing northeast, and the front is convenient to Xiangshan Port.

Lilongtan Forest Park is a small place, so it doesn't take 2 hours to return to the hotel. Just in time for breakfast

Lilongtan Forest Park is located on the shore of Xiangshan Port, known as the "Eastern Island of the East and the Fairy Kingdom on the Sea", the central part of Xizhou Town, S311 Provincial Highway, and the middle of Ninghai to Xiangshan County. 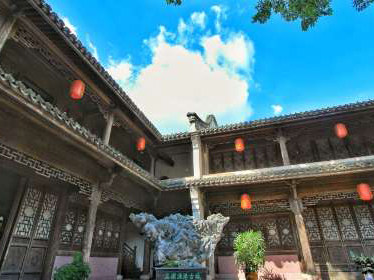 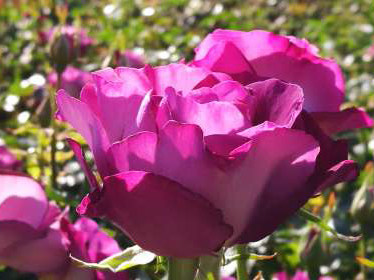 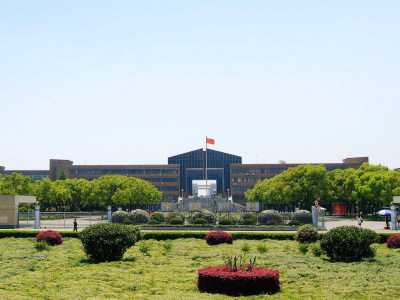 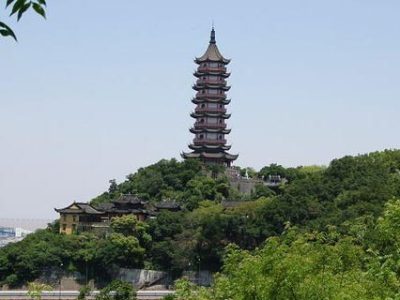